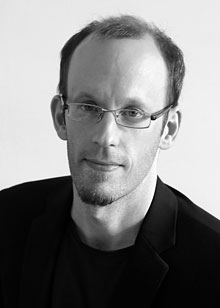 Baritone/mouth drummer/coach/arranger/adjudicator and Toronto native Kevin Fox is a recognized voice in the world of contemporary a cappella.

For the last 10 years he has toured the globe with the Grammy-winning supergroup The Swingles, following on the heels of his nine-year stint with Toronto’s Juno-nominated vocal band Cadence.

He serves as Artistic Director of the Israeli choral project Vocalocity, and in 2017 he served as Music Director on the British television programme Sing: Ultimate A Cappella.

Kevin has been an adjudicator for various festivals worldwide including the Ontario Vocal Festival and the ICCAs, and his improvisation workshops including ‘Sing Without A Safety Net’ and ‘Beatbox and Beyond’ have received rave reviews across North America and Europe.

Most recently he has teamed up with British vocalist and educator Liz Swain touring a series of jazz, gospel and rhythm workshops, and his latest master class project ‘Coach K Music’ is due to launch this year.