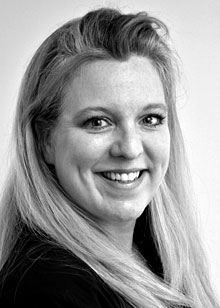 Dr. Shelley Axelson is currently Assistant Professor of Music Education at Montclair State University in New Jersey where her responsibilities include teaching conducting, conducting the Symphonic Band and Campus Band and teaching courses in instrumental music education. Before coming to New Jersey, she held a similar position at the University of Indianapolis. Dr. Axelson was also the Director of Bands at Central College in Pella, Iowa, Pasco Middle School in Dade City, Florida (co-author of the Secondary Music Curriculum) and Richardson Junior High School in Richardson, Texas.

Dr. Axelson has appeared as a guest conductor, clinician or adjudicator throughout much of the United States and Canada.  She received an undergraduate degree in Music Education from the University of South Florida, a Master of Music degree in Conducting from the University of Michigan and the Doctor of Music degree in Conducting from Northwestern University. Her principal conducting teachers are Mallory Thompson and H. Robert Reynolds.