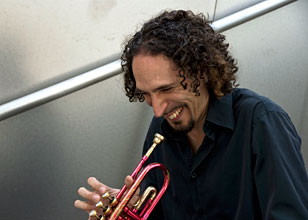 After teaching at both USC and California State University Northridge, he is now the chair of Studio Music and Jazz at the Frost School of Music at University of Miami.