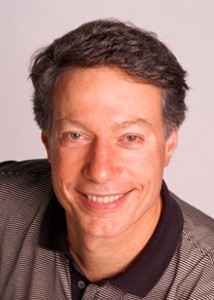 These touring credits, plus his educational background, have prepared him well for clinics and performances at colleges and high schools around the country. He has given workshops at the Percussive Arts Society International Convention and the International Association of Jazz Educators Conference. In this capacity he is a clinician for Noble and Cooley drums, Zildjian cymbals, Pro Mark drumsticks, and Remo drumheads.

Jim has taught at Indiana University and the University of Michigan, as well as his current appointment at The Ohio State University. He is also the co-author of the acclaimed drum set method book Baby Steps to Giant Steps. Jim is a past First Vice President of the Percussive Arts Society and is a past chair of the drum set committee for the PAS, and he is currently on the PAS board of directors. He was also a board member of NAMM, the International Music Products Association. He also founded, and is president of Columbus Pro Percussion Inc., one of the country’s largest and most respected percussion specialty stores.