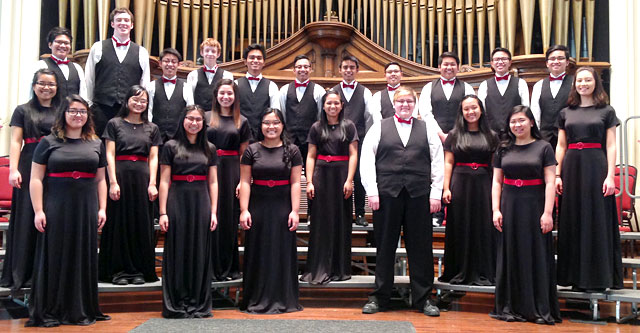 Under the direction of Cynthia Peyson Wahl, this dedicated group of students meets once a week for two hours and sings a variety of styles from a breadth of time periods. They annually participate in Manitoba’s ChoralFest, and have been awarded invitations to MusicFest yearly, based on their participation there.