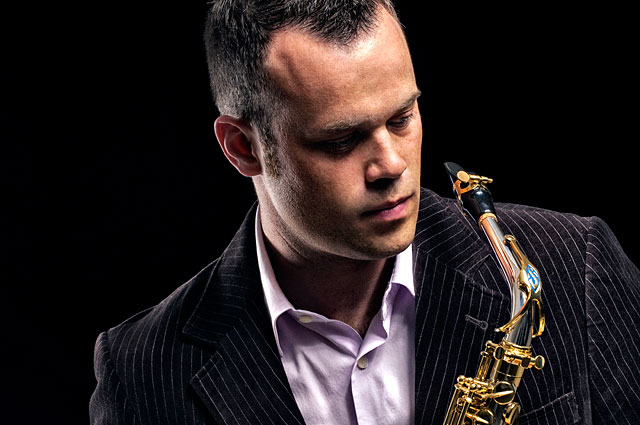 Allen Harrington is an Associate Professor at the University of Manitoba Desautels Faculty of Music where he teaches saxophone, bassoon, and chamber music.

A native of Saskatoon, he holds degrees from the University of Saskatchewan (B.Mus.) and Northwestern University (M.Mus.) He maintains a busy schedule outside his University teaching career as a soloist, orchestral and chamber musician, and adjudicator.

Allen has appeared as a concerto soloist with more than a dozen orchestras in Canada, Europe, and South America. He has given countless recitals across Canada, including recital tours for Debut Atlantic, Prairie Debut, and Home Routes Classical. Some highlights for Allen this season include performances in France and New York, and two CD recordings. On bassoon, Allen plays as a regular extra with the Winnipeg Symphony Orchestra and second bassoon with the Manitoba Chamber Orchestra.